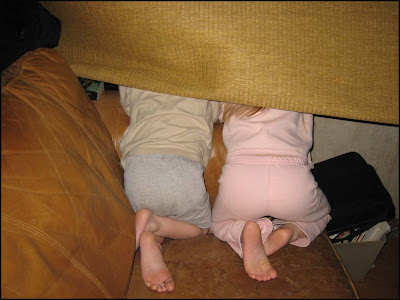 The first sign of a snow day. Will and Kacy stared at the snow for at least 20 minutes. 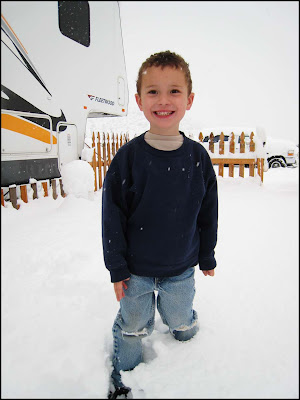 Will was self motivated to get dressed and head out first. We have no snow clothes because it just does not snow here that often. And the lack of storage in the trailer, and the fact that the kids grow so fast right now I'd have to buy new snow gear every year. I can barely keep up with normal clothes! So, wearing his slip-on Vans and a sweatshirt, Will headed out. He lasted about five minutes. The rest of them got dressed and headed out also. Kacy lasted the longest. Ed was frozen after three minutes, crying "Ow Mom! I got hurties! I got hurties on my hands! Dey cold!" I took him into the trailer and he sat by a heater vent in a blanket. Fifteen minutes later he was healed. It snowed about 11 inches. School was cancelled. Our power/internet/direct tv are all on the fritz. My feet have not thawed out yet. Ryan has been working lots and lots the last few days. People are still trying to get to work and of course they are spinning out everywhere. Skiers are enjoying it, and all the smart ones carry chains, and use them. It's the not-so-smart ones that cause road problems. And somewhat unrelated, it was not until I was in college that I knew what snow chains were. I always thought you hooked up chains to your car bumper and drug them behind you. Which didn't make much sense...So I never used them or saw them before, okay? Now I'm all educated about the snow chain. 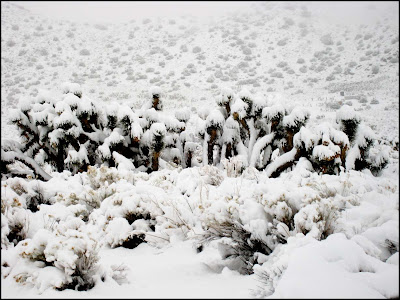