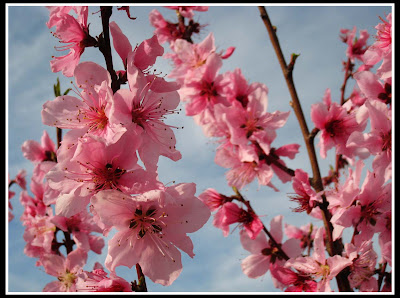 I am ready for Spring to be here! I feel like I get more done when the weather is nice. It is still really cold here in the mornings. I take Kacy to the bus stop at 7am and it is still fairly dark. And, the last few mornings have been 25 degrees and under. Here is what is going on the last few days: