Today I am finishing what could be called a term paper on Wills. Turns out, I find the area of wills and trusts extremely fun and entertaining. Have you ever read Elvis Presley's will? It's kind of boring, because it is a standard type of will full of legal jargon, but COME ON! It's ELVIS.

George Washington's will is awesome. It's holographic, which means that he wrote it by hand, in his own words. He loved his wife, education, and the people he owned as slaves. I must do more research on his slaves, because in his will it seems as though he wants to set them free, but can't or won't due to a freed black person being in danger outside of being owned either by bodily injury by whites, or in danger because no one would hire them for work and they would starve to death. I'm putting this subject on my "List of things to read and research starting August 01,2015."

Trusts can be fun, too. A lot of people have misconceptions about the role wills and trusts play, and probate doesn't seem so terrible. Ryan and I have a simple will. You must have a will if you want to name guardians for your children should you perish. Huge question for me is the relationship between single parents and naming guardians: parent's rights concerning guardianship when the parents aren't married. (EDIT: 30 minutes later and I found my answer. Go term paper research!)

My list of things to research is dividing into subjects, and will likely take up an entire notebook.

I did the scary thing and put my book, "Trailer Life" out there. My first review earned me two stars on Amazon and was really negative. I read it. After reading it, I thought to myself, "Well, two stars seems kind of generous if that's the way the person feels about it. Who writes in all capital letters? What does "it sunk" even mean? I must "sunk." I read one more review which was much more kind, even though I was told by my editor that I shouldn't read reviews: writers don't read reviews. It was much more kind and gave me 5 stars! I can't really handle any criticism on the creative things I do. I can handle someone deconstructing an essay I write, or counter arguing with a point I have made, but to have someone hate a picture I have taken, food I have cooked, or an "entertaining/creative" piece I have written is just heart breaking. Soul sucking. Pride pounding. In short, it makes me feel the size of an ant, and like maybe I am a dreamer who dreams too big or in the wrong direction.

I will continue to write. I don't know if I will publish another book, per se, but write I will. There is something extremely relaxing and intensely stimulating about putting words on paper. Yes, those two things at the same time. My brain feels alive, and my heart feels relaxed. My words can come back to haunt me, and that part I do not love. I have burned journals. It's true. I need to embrace my past selves, because they have helped shape my current self. I am a changing person: always evolving, and hopefully it is for the better, day by day.

I've never been a fan of photographs of myself or mirrors, and past writings are just like a mirror: they are a reflection of who I was. Sometimes, that's cool. Go me! But other times, not so much. I see the flaws, and all the character weaknesses.

Anyways, back to homework. I have got to figure out at which point I am going to use the fact that William Shakespeare left his "second best bed" to his wife Anne Hathaway, because in my Trusts term paper, I was totally able to weave the character of Iago from Shakespeare's "Othello" into my essay.

I will forever remember watching a movie or play version of Othello in high school and watching as Iago stuck his fingers up his nose and then pulled his face forward with the fingers to illustrate his point that Othello was like an ass, being lead hither and thither without knowing the truth.

I might have to pull out my Shakespeare collection from high school and read again.

I have come to a realization this year. I really, really love teaching through my writing. Trying to explain things and breaking them down to make them memorable and attention keeping is a challenge that I love. My law school professor (the one I work online with the most and who has been there forever) has offered me a job as a teacher there after I graduate. I don't know if it was a serious offer, and I'm not really considering it at this point even if it is. But, it made me realize that maybe there is something there. Maybe that is a talent I need to work on.

If you have made it this far, I would like to know what you think your talents are. What comes naturally for you? I used to think only crafty type things were talents, and therefore, I was out of the talent arena. Or, I would compare myself to my extremely talented musical family and dismiss what talent I do have (it's not in the same quantity as them, but it there nonetheless.) Tell me what your talents are, and how you plan on developing them. I want to know!

Life is Still Going On and On...and On. And, "Trailer Life" is Almost Ready!

Life is still going on. Right now, I am updating my long forgotten blog instead of finishing the last brief I need to write and starting my midterm on Trust law. I will consider this warming up my fingers.

My "Trailer Life" book is ready. Like, if you were so inclined, you could buy it in various eBook formats and even a hard copy. But I haven't announced that yet officially, because as part of my meager marketing plan, I am going to do a giveaway on Facebook and Goodreads. I'm going to rally my troops and tell all my friends and family...and then I am finished! It will do what it does, and I truly must focus on the fact that I am supposed to be graduating law school in two months, taking the Bar in five, and then opening up my law practice. Seriously, so much to do.

No wonder I am doing something silly like publishing a book: Hello to my new procratinating technique called WORK AVOIDANCE.

Honestly, publishing this book is torturous and I am not sure why I am doing it, except that maybe I will make enough money to pay for my bar prep course? That would be a total slam dunk success in my book! Seriously. That would be so amazing and since writers make slightly less than those who craft on etsy...let's just say it would be a miracle. (I will be making between $2-3 a book, in case you were wondering. I hate how vague people can be about money sometimes, like it is so taboo to discuss it.) As you may notice, I have severe writer's agony. I know half the stuff I write on my blog is random, and I am not so confident to think for a second what I say through the words that come from my fingertips is useful.

Here is the cover of the book, drawn by friend AMY from elementary school. Because my drawing skills are truly, truly non-existent, no matter how hard I try. I can doodle some flowers and monsters...maybe the occasional symmetrical heart shape, but definitely NOT what I picture in my head. 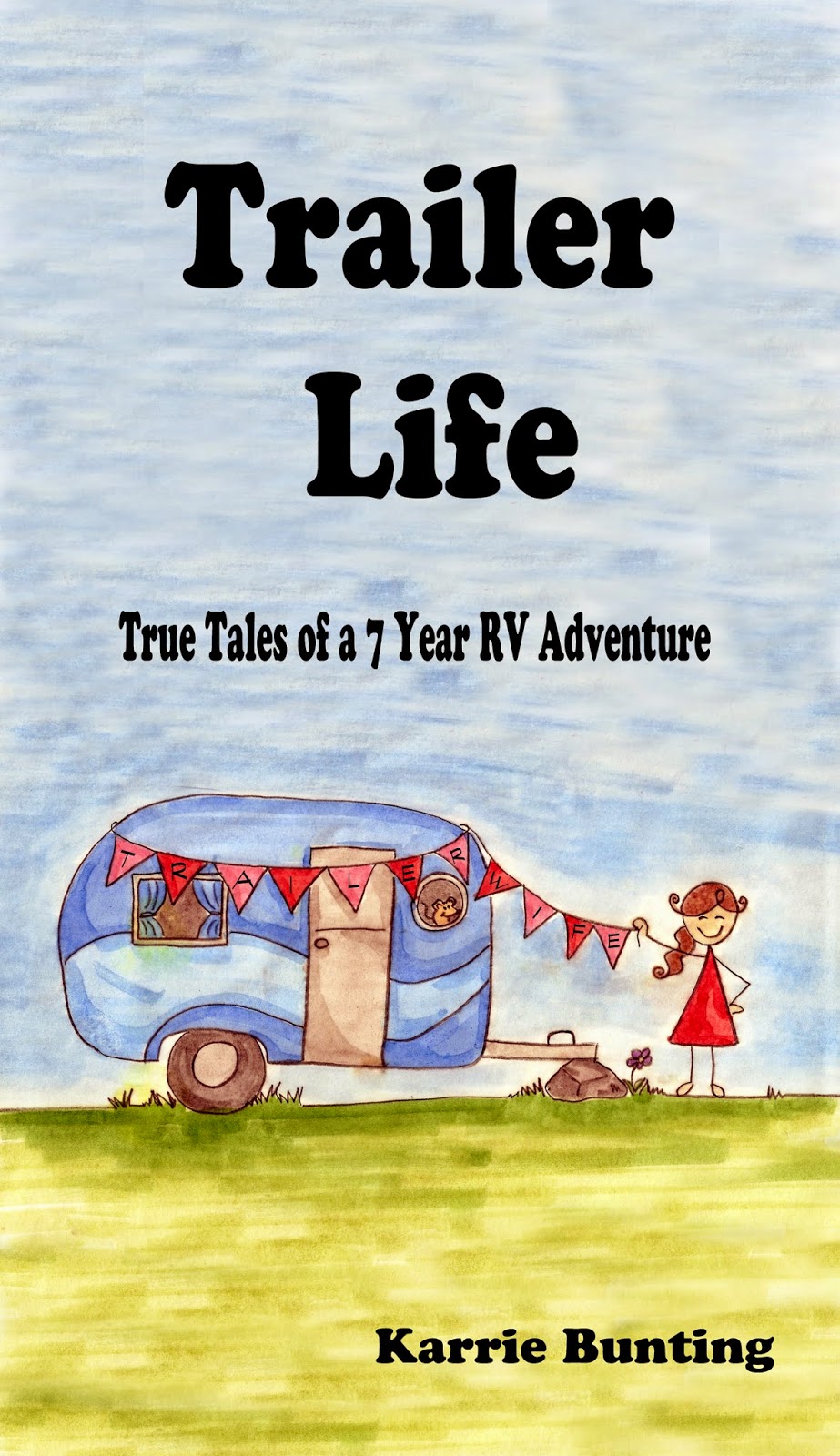 Well, I am off to go finish that brief and start that midterm. I may even (*gasp*) go for a walk/run today. I bought new running shoes and have been sick for like two weeks with cold and asthma stuff, and then it has been so cold! But today is looking awesome, and since I am solar powered, it will be my day!
Posted by Karrie at 9:17 AM 1 comment: